Skip to content
Chocolate Cake was such a blast to film. It was my first time as a director and I really loved the process from start to finish.

We first had Brandon Jay McLaren cast as “Tim”, and then he booked a TV show shooting in France at the time and as the writer, Josh Ssettuba, and I were thinking “WHAT DO WE DO” our friend Manny Jacinto was with us.

He had a break from his TV show The Good Place and nonchalant said “Well if you need an actor…” and thats how we cast Manny. He is a life savor and incredible actor to share the screen with. 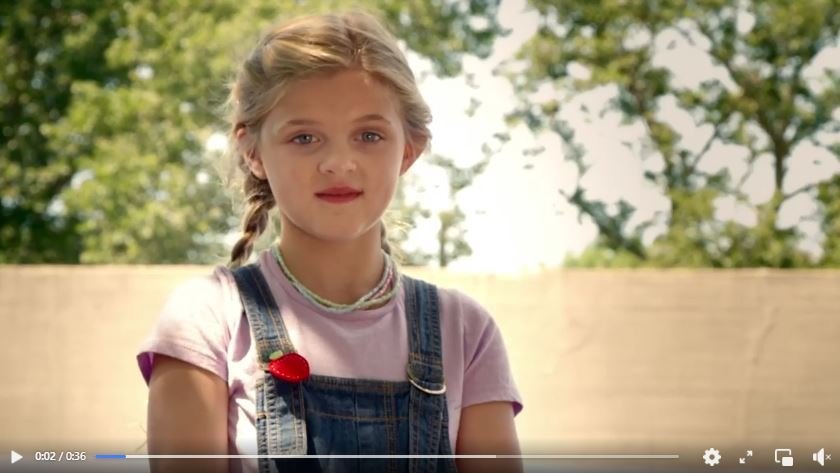 The cafe in the film is not a real cafe as well, we made it into one! Since we only needed 3 tables, I went around to local business’s asking to rent 3 tables and 6 chairs. They looked at me strange, but the morning of the cafe shoot, I was lugging around these tables and chairs. So glamorous!
As for the day of shooting the cafe scene, there was a LOUD furnace on set, because of a flower shop next door, so we couldnt turn it off. My team timed when it would go on/off and we scrambled to shoot once the “beast#8221; aka the machine, would turn off… that was the only time we could roll camera.
In post production, I had to ADR (re-record) the entire choking scene, so myself and Ferg Suavé-Rogan, our cinematopgrapher who was recording me, were like gagging listening to me chock lol… neighbours probably thought we were making a bad adult film or gambling online.